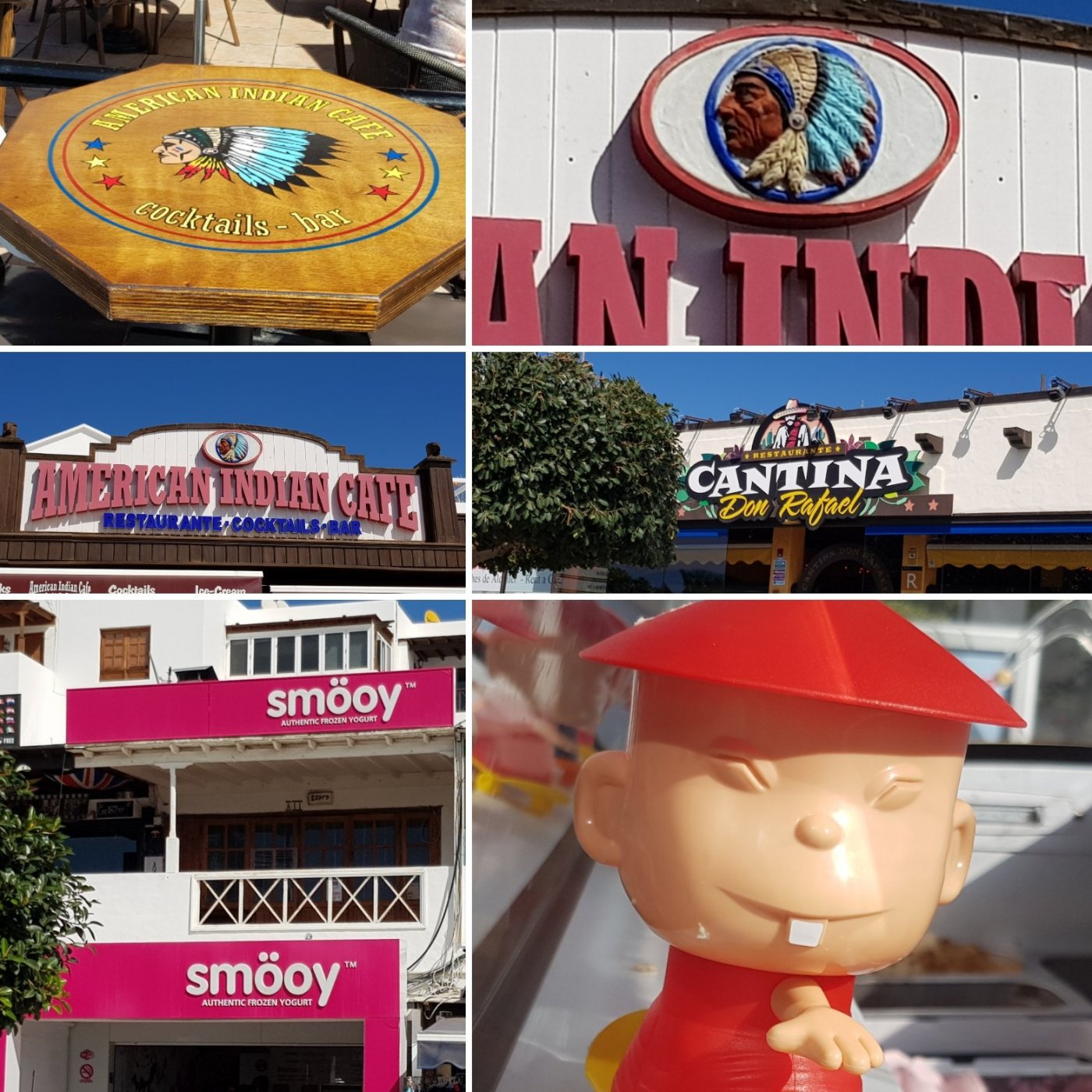 The tv production company said they checked it with a Sami organisation and were told it was ok.

But is it ok? Do they, themselves find it ok? Has the production company really seen it through non-colonialist eyes?

The said Sami organisation says they are not in the position to grant any kind of general Sami acceptance. Nor are they aware of having been asked.

There are many examples of productions putting foot in mouth when it comes to minorities, indigenous people and other not so well-known groups in society.

The latest example is that of a famous tv-host/artist putting on a fake “kolt” – the traditional Sami dress – riding a dog-sleigh up north. The question the Sami community is posing is: why has he put on a fake Sami kolt in order to go on a sleigh. He could go in normal clothes, but he claims this is very exotic to him – especially because he is from the south.

Cultural appropriation is what it is called when the majority culture adopts elements from the minority culture.

The cultural exchange is not equal, since the power balance is in the majority cultures’ favour and there is also a colonial element involved – very present when it comes to Sweden and the Sami. The use of other cultures’ cultural traditions – and the “kolt” is a very strong cultural marker – especially when the minority culture itself is not ok with the way it is used – should ring a bell and should be considered from many perspectives. It is of great importance to not inflict more harm onto already discriminated minorities, and to ignore the fight for education and understanding of the situation for the Sami people and set it back for decades – just to collect some laughs – is simply not ok. Somebody – or a lot of people – should have reacted.

Same thing when a host in one of Sweden’s’ most famous talent-shows greets a contestant with the L-word, just because she is wearing traditional Sami cultural markers. Not ok. And these low points have gone through so many instances before being released in broadcast, that it is simply frightening how great the ignorance must be.

Another example is when the traditional Sami jojk, performed in the Swedish song contest is called “a pretend language” by a writer in one of Sweden’s’ bigger local newspapers.

Away, on a short holiday in Europe, I keep seeing minority cultures being exploited – in everything from ice-cream vendors to restaurant names, as well as knickknacks people are supposed to want to buy to take home. It makes it extra clear, that this habit of cultural appropriation and simply discriminating products, are here in such abundance, that the task of working against it seems almost insurmountable.

And the thing is, I really don’t think sales are better because you put a cliché of a native American with a sacred head-dress/war bonnet on your logo, or use a Scandinavian letter like “ö” to sell your frozen product. I think it would work even better if these companies worked with their own cultural heritage in a respectful manner. Or at least refrained from just picking the cherries out of the cake, using pieces of another culture to make money off it without actually caring about the culture or the people inherent of it.

Mixing cultures, spreading cultures, appreciating cultures from all parts of the world can be done in so many ways, without exploiting holy symbols, family traditions or making fun of cultures different to your own.

In this rapidly changing world with so many areas of cultural exchange it is time we realise that there are as many ways to be a human as there are human beings – and all of them are fully entitled to their place on this earth. Without discrimination, exploitation, misappropriation or the like.

Or, to paraphrase the African-American actress Amandla Stenberg:

Would we then, perhaps, get to see a more interesting program without clichés?